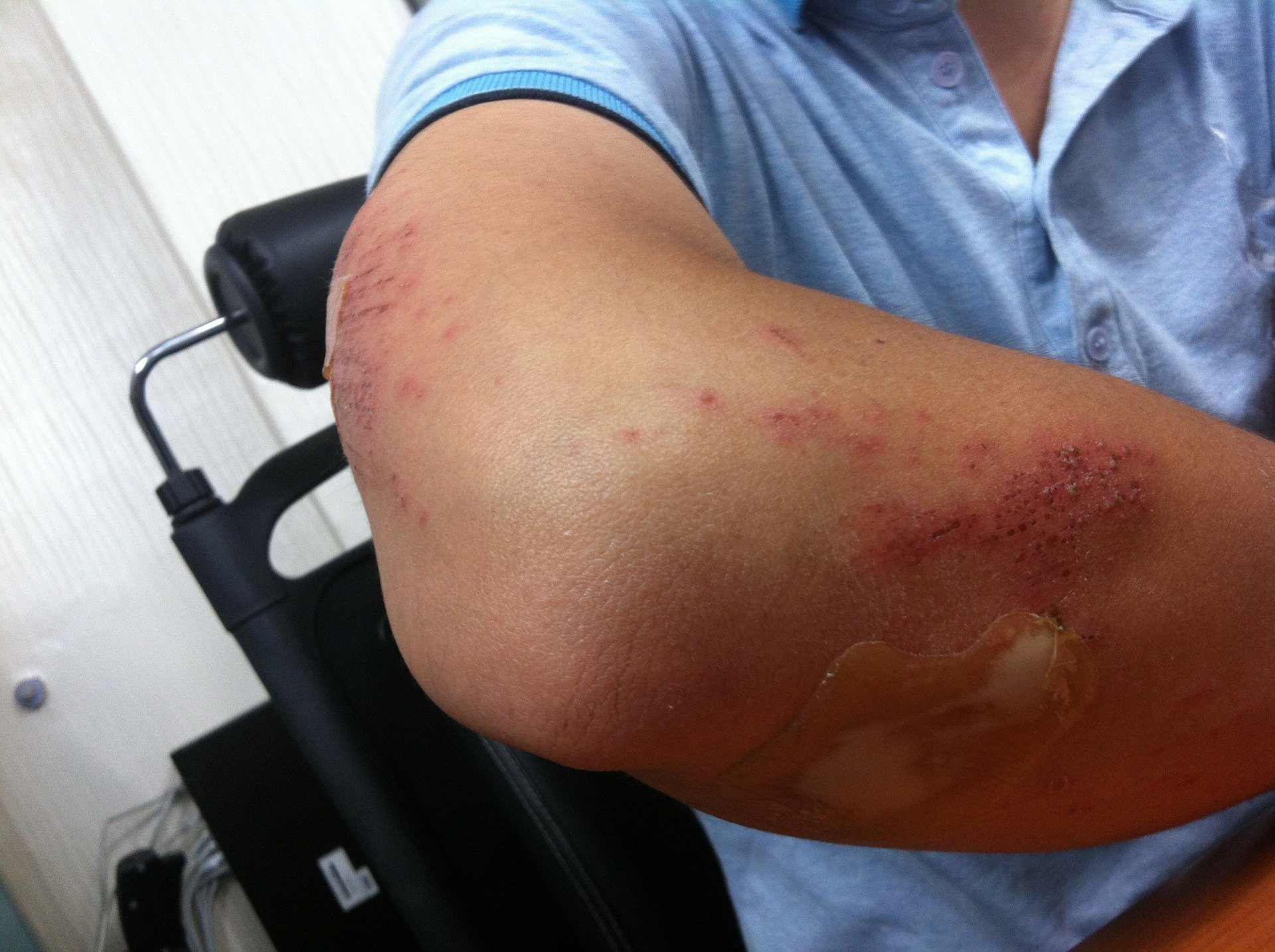 David Cartwright, Head of Personal Injury law, outlines a recent case where he successfully gained compensation for a client who suffered an accident at a local Kentucky Fried Chicken restaurant.
Background
I was contacted by my client and asked to advise whether he might be entitled to pursue a claim for compensation for personal injury and loss arising out of a slipping incident which had occurred at a local Kentucky Fried Chicken Fast Food Restaurant.
My client had visited the premises, with his partner and mother. My client collected food from the counter before setting off to reunite with his partner and mother, at a table nearby. However, in the course of doing so he stepped on a chip and a greasy patch on the floor. As a result he twisted his body awkwardly whilst remaining on his feet.
He completed a complaint form, identifying the bogus chip and greasy patch, before leaving the premises.
My client then began communicating with KFC, however, they denied that they were at fault which led the client to contact me.
Approach
I realised that the success of the claim would be dependent upon whether KFC could establish that they operated a safe system of inspection and whether they could demonstrate the effectiveness of that system, by way of contemporaneous documentation.
When someone slips or trips over, as a result of a defect, or a danger on public or privately owned premises, if it is beyond the control of the property owner to have prevented the danger, then they can escape responsibility.
For example, in a supermarket, where someone might slip on spilt yoghurt. Whilst on the face of it, there appears to be a good claim. If that yoghurt had only been split minutes beforehand and it was unreasonable to have expected the supermarket to have been aware of it and cleared it up, before the fall, then no liability would attach.
In this case it was, therefore, necessary to request all relevant disclosure including the policy for inspection, inspection records and statements.
I was prepared to take on the case even though, at the outset, not knowing all the evidence, the prospects of success were probably no greater than 50%. I covered my client under a No Win No Fee Agreement, thereby putting him at no financial risk in instructing me to represent him.
Litigation
I formally notified KFC of the claim in the electronic Portal. The insurers, on behalf of KFC investigated the matter and denied any liability, on behalf of their insured. They maintained that they operated a safe system of inspection and that my client should have taken more care and could have avoided the accident and any alleged injury.
I was not satisfied that KFC had shown evidence, which they could rely on to prove a good defence and, as a result, I issued and served Court proceedings. KFC robustly defended the claim and in the alternate pleaded that if they were unsuccessful then my client should be found contributory negligent for failing to notice the discarded chip and grease patch and walking around it.
On the final point, I always intended to fight the allegation of contributory negligence, bearing in mind that my client was carrying a tray full of food and his area of vision, directly in front of where he was walking, on floor level, was completely shrouded by the tray of food.
The Result
As the case progressed to trial, KFC relented and were minded to put forward a settlement proposal which properly reflected the level of injury that my client sustained to his back and as a result the claim concluded in those terms.
If you feel you may need to make a personal injury or medical negligence claim, or to speak to a member of the PI negligence team for advice, please call us on 0113 2007480 or fill in our contact form and one of the team will call you back.
We will:
• Review you situation to see if you have a claim
• Determine if your case is suitable for a No Win No Fee agreement
• Determine the next steps to be taken
Tagged as: Personal Injury
Share this post: