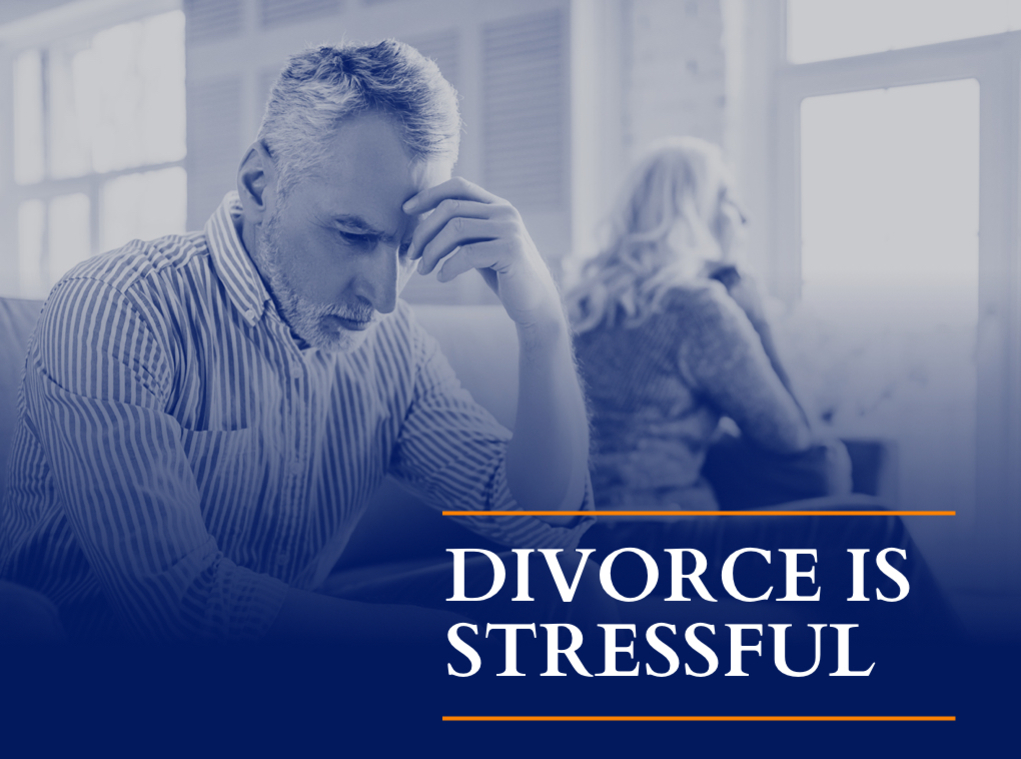 Background
Marge and Homer are in their 50’s and have been married for over 30 years. Their 3 children, Bartholomew, Lisa and Margaret are all over 18.
Bart is unemployed, Lisa is a successful business woman, and Maggie is studying art at University.
Marge had put her career on the back burner to bring up the children while Homer was a successful actor.
Now that the children are older Marge is working while TV work has dried up for Homer who was had to seek income from taking part in various reality TV shows. Both parties’ incomes are now of a similar level.
The family home is owned in Marge’s sole name, mortgage free and was inherited from her late mother.
Homer has substantial investments and owns a collection of TV memorabilia that has a substantial value that he acquired prior to the parties’ marriage.
Homer has a large pension whilst Marge has very little private pension provision.
Homer and Marge entered into a pre-nuptial agreement stating that Marge would not benefit from assets owned by Homer from the royalties of his TV programs accumulated before they were married.
Arguments put forward by the parties
Homer tried to argue that as the main breadwinner that there were special circumstances justifying an unequal split of the parties’ capital, to compensate him for the exceptional contribution he made towards the parties assets.
Homer also tried to rely on the terms of the pre-nuptial agreement.
Marge argued that she should retain the matrimonial home as it was owned in her sole name.
Marge also argued that as Lisa was still in full time education and that as Bart was unemployed they would both be living with her and therefore their financial needs should be taken into consideration.
Order made
Homer’s argument that he had contributed more financially to the marriage argument was rejected at the final hearing as the Judge accepted the equal value of Marge being a home maker, referring to case law that established the principle of sharing the financial fruits of a marriage equally.
With regard to the pre-nuptial agreement it was found that Homer had not fully disclosed his wealth to Marge at the time of entering into the agreement and had put undue pressure on Marge to sign the agreement, stating that he would not marry her if she did not sign the agreement. The Judge therefore gave no weight to the agreement.
At the final hearing the Judge distinguished between the TV memorabilia as an asset brought into the marriage and Homer’s investments, being assets acquired by the endeavours of one or both of parties during the marriage.
He stated that in long marriages such as this, the matrimonial home should be treated as a joint asset even though it was owned in Marge’s sole name.
Lisa and Bart’s financial needs were not considered relevant as they were both over the age of 18.
The Judge awarded an equal division of the value of the matrimonial home and Homer’s investments between the parties. He further ordered that there be a pension sharing order to equalise the parties’ pensions.
It was found however that the TV memorabilia had not been merged or mingled with matrimonial property. It was further found that an equal division of the matrimonial assets sufficiently provided for both parties financial needs and therefore Homer was able to retain these.
The above order was made on a clean break basis so that neither party could make a further financial claim against the other in the future.
To talk to one of our marraige solicitors based in Leeds or want to contact our team to disuss the use of a pre-nutial agreement or if you are looking to initial divorce proceedings, call our leeds office on 0113 2007480.
Tagged as: Divorce & Family Law, Pre-Nuptial Agreements
Share this post: