Lateral Epicondylitis and Repetitive Strain Injury in the Health Industry 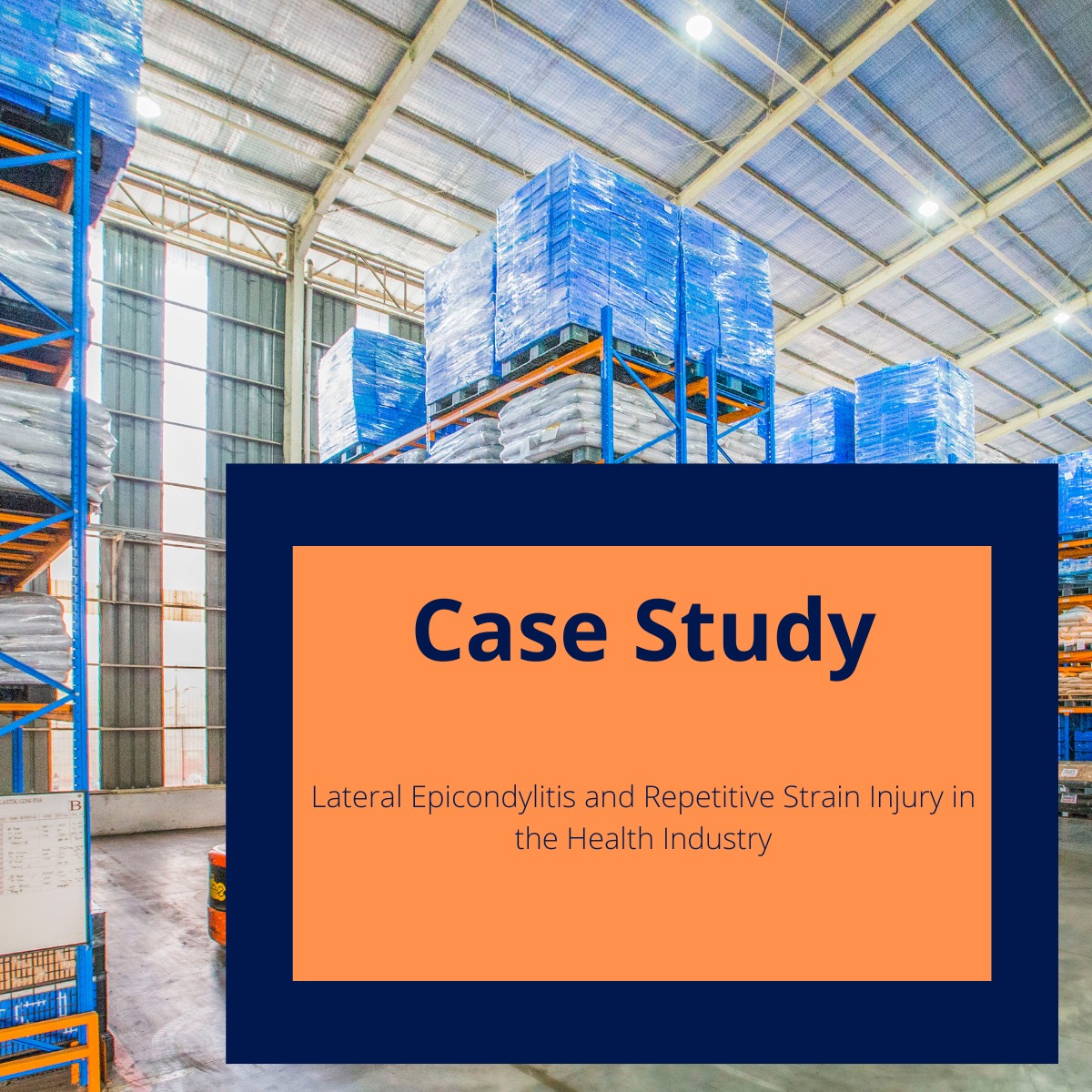 David Cartwright, Head of Personal Injury law, outlines a recent case where he successfully gained compensation for a client who suffered a repetitive strain injury.
Background
My client contacted me for advice as to whether he might be able to make a claim for damages following an injury which he believed was caused by the type of work he was carrying out.
My client was an apprentice mechanical engineer testing the durability and fatigue of metal components to be used in the health industry.
Part of my client’s duties involved repeated hammering of the metal products using his dominant right arm.
Not surprisingly this caused considerable stress to his right elbow joint for which he had been diagnosed as suffering with lateral epicondylitis.
Approach
The starting point in any such case, as this, is to gather all relevant medical records to confirm the existence of the lateral epicondylitis.
The GP records confirmed this and crucially there was also reference to the condition within the client’s occupational health records which I was also able to scrutinise.
General disclosure was also an important factor and whilst the employer had proof of training records and risk assessments much of this was flawed and evidence of my client’s daily duties supported a case that there was a foreseeable risk of injury in respect of the type of work that he was performing on a daily basis.
After gathering all this relevant documentation I decided that there were grounds for making a claim which had reasonable prospects of success.
Litigation
At the outset the employer denied any responsibility for the injury which my client had been diagnosed.
The claim was submitted through the electronic claims portal and once again the employer denied any liability.
Not deterred, I issued Court proceedings, on behalf of my client.
A defence was entered and the case proceeded to the final stage where the matter was listed for a trial hearing.
The Defendant obtained their own medical evidence challenging the evidence that I had put forward, on behalf of my client.
The Defendant also challenged the ergonomic evidence which I had filed and served by way of an ergonomic expert’s report.
The claim was based upon the fact that my client had carried out a repeated task of work over and above a safe level when there was no evidence of him being offered to take breaks, share the task with fellow employees, limit the amount of the repeated task or even use a machine to carry out the task, when there was one, which the Defendant could have deployed.
Whilst the Defendant robustly defended the claim, I maintained a belief that my client could still establish that the Defendant had breached the duty it owed to my client and that the injury which he was diagnosed with was directly caused by the work that he had carried out.
After a few years of fighting the case, the Defendant put forward terms of settlement which were reasonable and accepted, by my client to conclude the claim in a satisfactorily.
If you feel you may need to make a personal injury or medical negligence claim, or to speak to a member of the PI negligence team for advice, please call us on 0113 2007480 or fill in our contact form and one of the team will call you back.
We will:
• Review your situation to see if you have a claim
• Determine if your case is suitable for a No Win No Fee agreement
• Determine the next steps to be taken
Call us now for a free initial consultation.
Tagged as: Personal Injury
Share this post: