Predatory marriage: is your vulnerable family member being preyed upon? 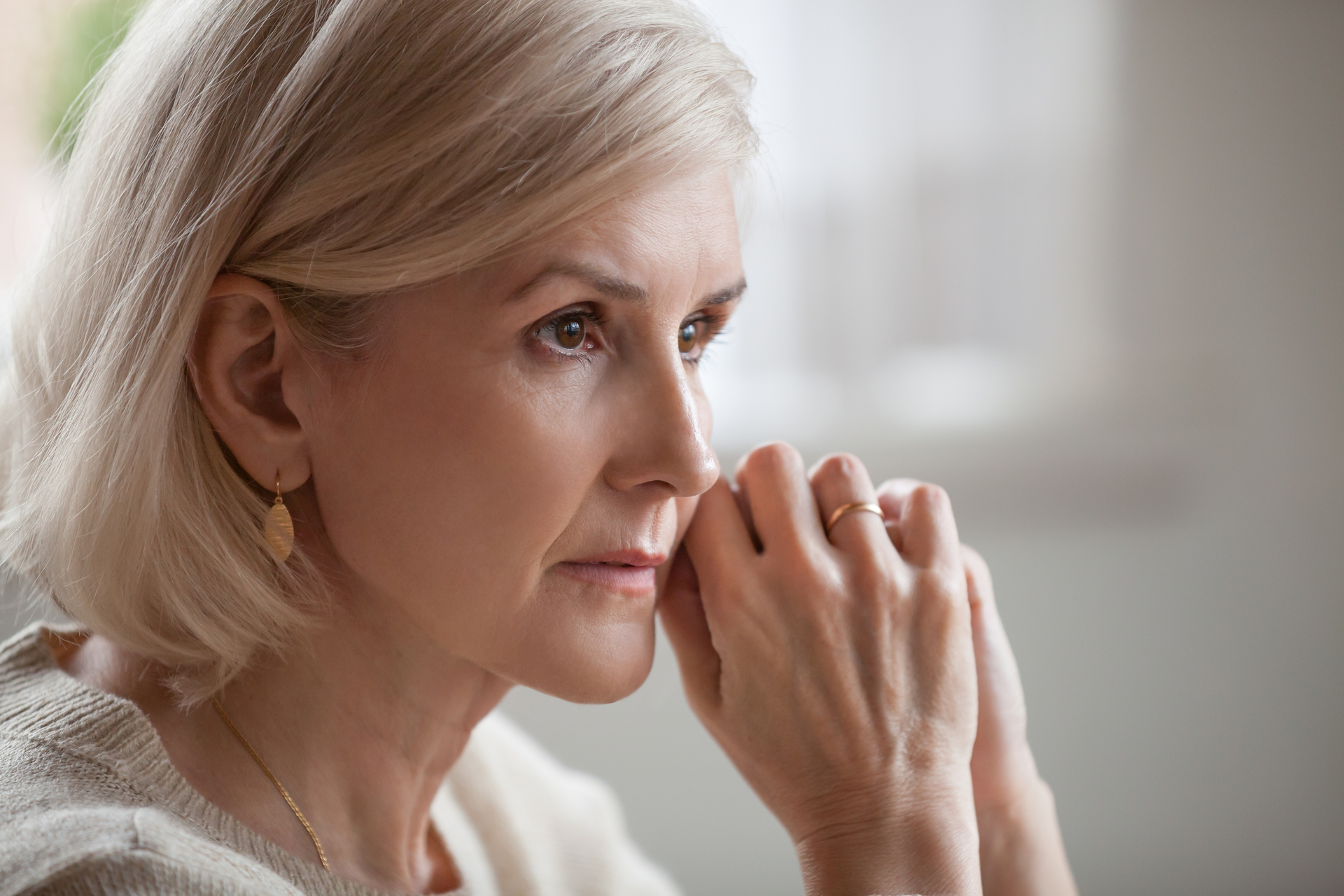 Predatory marriage is on the rise given the ageing population and therefore, individuals suffering from capacity related illnesses or diseases.
The Alzheimer’s Society estimates that there are approximately 900,000 people with dementia in the UK at present with a projection of over 1 million people with dementia in the UK by 2025. This is projected to rise to nearly 1.6million in 2040.
One risk that can be, and has been overlooked is that of predatory marriage.
Predatory marriage is where a vulnerable person is exploited by someone, usually considerably younger, who induces them to marry for their own financial benefit.
The coercer will usually succeed in keeping the relationship secret from the person’s family and loved ones after a ‘hate campaign’ against the family, who may not become aware of the marriage until after this has taken place, or after the individual’s death.
The legal issues created are twofold:-
1. That a marriage revokes an existing Will, and the new spouse will receive a large proportion of the estate, or in some cases, the whole estate. See our ‘intestacy flowchart’ for more information.
2. That a marriage is not invalid if one party lacks mental capacity. The marriage can be annulled upon application of one of the parties but is not void. Once one party passes away, the marriage cannot be set aside for any reason other than bigamy or incest.
This can have devastating financial and emotional impact on the family of the vulnerable person and indeed, if the vulnerable person were aware of the situation would cause them great distress.
The current law does not assist victims or families of those who have been targeted by predatory marriage and requires urgent review.
Joan Blass- a cautionary tale
A case that highlights the issue is that of Joan Blass, a 91-year-old lady who at the time of her death (2016) had severe vascular dementia (diagnosed 2011) and terminal cancer. A man had met Joan whilst walking past her gate in 2011 and ended up moving in. He was 68. The family contacted Joan’s GP, the police and social services as well as taking legal advice.
Initially, the man was overfriendly but became controlling and secretive. After Joan’s death he produced a marriage certificate dated October 2015 much to the dismay of the family. No third parties or officials had been made aware of the marriage.
This marriage revoked Joan’s 2004 Will which left everything to her family.
The man received all of Joan’s estate, continued living in the family home and even took control of Joan’s body, arranging a burial in a graveyard with which she had no connection despite the family knowing Joan wanted a cremation.
Joan’s family have spent over £200,000 in legal fees and in 2021 felt the need to move away from their family home.
In 2018 the man married another elderly lady.
For more information about Joan’s story, you can visit www.predatorymarriage.uk
Steps to take
Steps can be taken if a predatory marriage is suspected but time is of the essence.
There are certain steps to be taken pre-marriage to include reporting any concerns to social services or the local authority.
Post marriage the following steps can be considered: -
1. Can the marriage be challenged?
2. Can the individual prepare a new Will?
3. Does a deputy require appointing to protect the finances of the vulnerable individual?
4. Can a claim be made post death to the estate under Inheritance (Provision for Family and Dependants) Act 1975?
5. Can the court consider implementing a statutory Will?
Reforms
Proposed reforms being considered are currently split into two categories: legal and practical.
Legal reforms
1. Change the law so that a Will is not revoked upon marriage.
2. Change the law so that a marriage is void where one party does not have mental capacity.
3. Create an offence of Predatory marriage.
Practical reforms
1. Publish marriages notices and banns online for public viewing.
2. Improve registrar ability to assess mental capacity.
3. Registrars to hold separate interviews as standard.
4. Registrars to be trained to recognise predatory marriage.
5. Registrars to keep comprehensive records of interviews and marriage ceremonies
6. Registrars to be able to access medical records.
Avery Walters can assist with assessing mental capacity to put in place a Will, Lasting Powers of Attorney or assist with Court of Protection applications and statutory Wills. If you have concerns about predatory marriage we can assist you to safeguard your loved one and their estate.
At Avery Walters our team of specialists can provide advice about Wills, Lasting Powers of Attorney, Trusts and Probate.
Contact us on 0113 2007480 or email us at info@averywalters.com to arrange your free initial, no-obligation consultation with a specialist.
Tagged as: Probate, Will Writing Process, Wills, Wills, Probates & Trusts
Share this post: