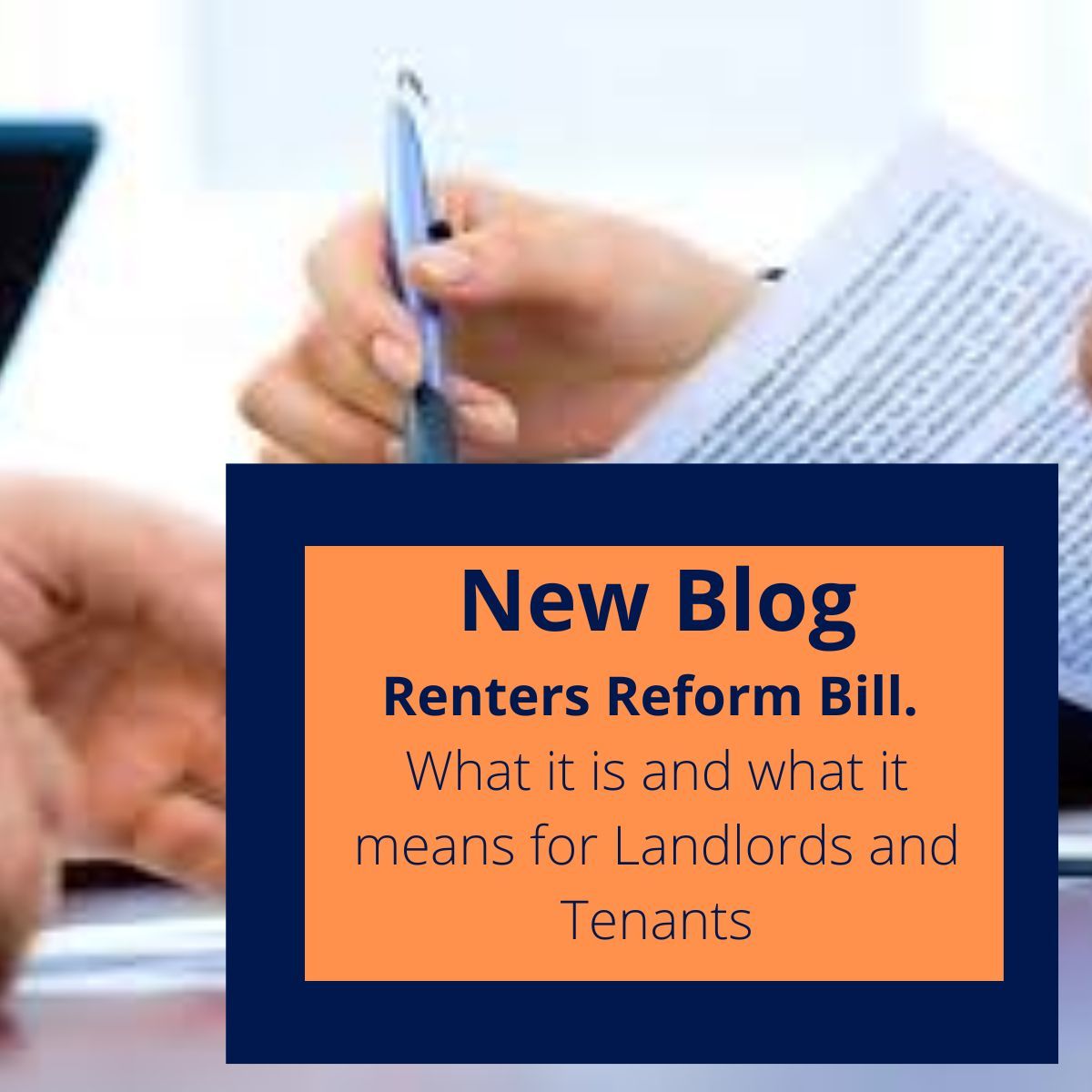 As part of their commitment to ‘levelling up’, in June 2022, the government published a white paper titled ‘A Fairer Private Rented Sector’, outlining plans for a Renters Reform Bill. This legislation, which was first announced by Theresa May as early as April 2019, is due to be introduced in the current parliamentary session and, if passed, will bring with it major changes for tenants and landlords. In fact, in its current form, the Renters Reform Bill seeks to fundamentally redress the power balance between landlords and tenants.
Perhaps the most notable change to be implemented by the Bill is the abolishment of ‘no fault’ Section 21 evictions. Currently, under Section 21 of the 1988 Housing Act, landlords may serve their tenant a Section 21 notice to evict them within two months with no given reason. With the proposed changes however, the only mandatory, rather than discretionary, grounds for a landlord to evict their tenant will be a breach of tenancy where there are over two months’ rent arrears.
Whilst the reforms might be an unwelcome change for landlords, the government hopes, through them, to improve housing security for millions of vulnerable tenants. Figures show that 14,123 landlords across England started court proceedings in order to evict tenants from their properties between October and December 2021, and this figure has since increased by 43%.
Changes in terms of notice are not solely intended to benefit tenants however. Whilst the current law states that tenants must give a minimum of 28 days’ notice for vacating a property, under the new Bill, this would change to two months, giving landlords more time to find replacement tenants.
In addition to demanding ‘reason’ for evictions, landlords will need more a substantial 'reason’ for turning down tenants, as well as tenant’s requests. Indeed, the bill will put a stop to discriminatory ‘No DSS’ policies, in which landlords refuse to accept tenants receiving benefits, as well as ‘blanket bans’ on families with children. Under the new reforms, landlords will also be prevented from unreasonably refusing a tenant’s request to keep a pet, challenging many current tenancy agreements which disallow pet ownership.
The Renters Reform Bill promises yet further measures to support the rights of tenants. To meet the government’s target of halving all ‘non-decent homes’ by 2030, the Decent Homes Standard, until now only applied to the social rented sector, will be extended to the private rented sector. To meet these Standards, a property must present no serious health and safety hazards, must possess adequate kitchen and bathroom facilities and have suitable heating and/or insulation to ensure that the property is warm and dry. The bill will also make changes to rent payments: the use of rent review clauses will be banned and rent increases will be allowed only once annually, with landlords required to give two months’ notice for any rent change.
To aid the implementation of these many complex changes, the Bill will also introduce a new Ombudsman covering private landlords in England. With the Ombudsman, tenants and landlords will be able to settle disputes quickly without court proceedings. Ombudsman membership will be mandatory for landlords and this body, in response to tenant complaints, will be able to compel landlords to issue apologies, take remedial action or pay up to £25,000 in compensation.
Whilst navigating these changes will no doubt pose a challenge to landlords in particular, the government hopes that, with the Renters Reform Bill, it will address numerous faults in the UK’s current housing system. Additional information regarding the Renters Reform Bill has been provided by the UK Government for everyone to access via the new property portal on their website.
Call our team today on 0113 200 7480 and we will be more than happy to assist you to resolve your landlord and tenant issues.
Tagged as: Commercial Property
Share this post: