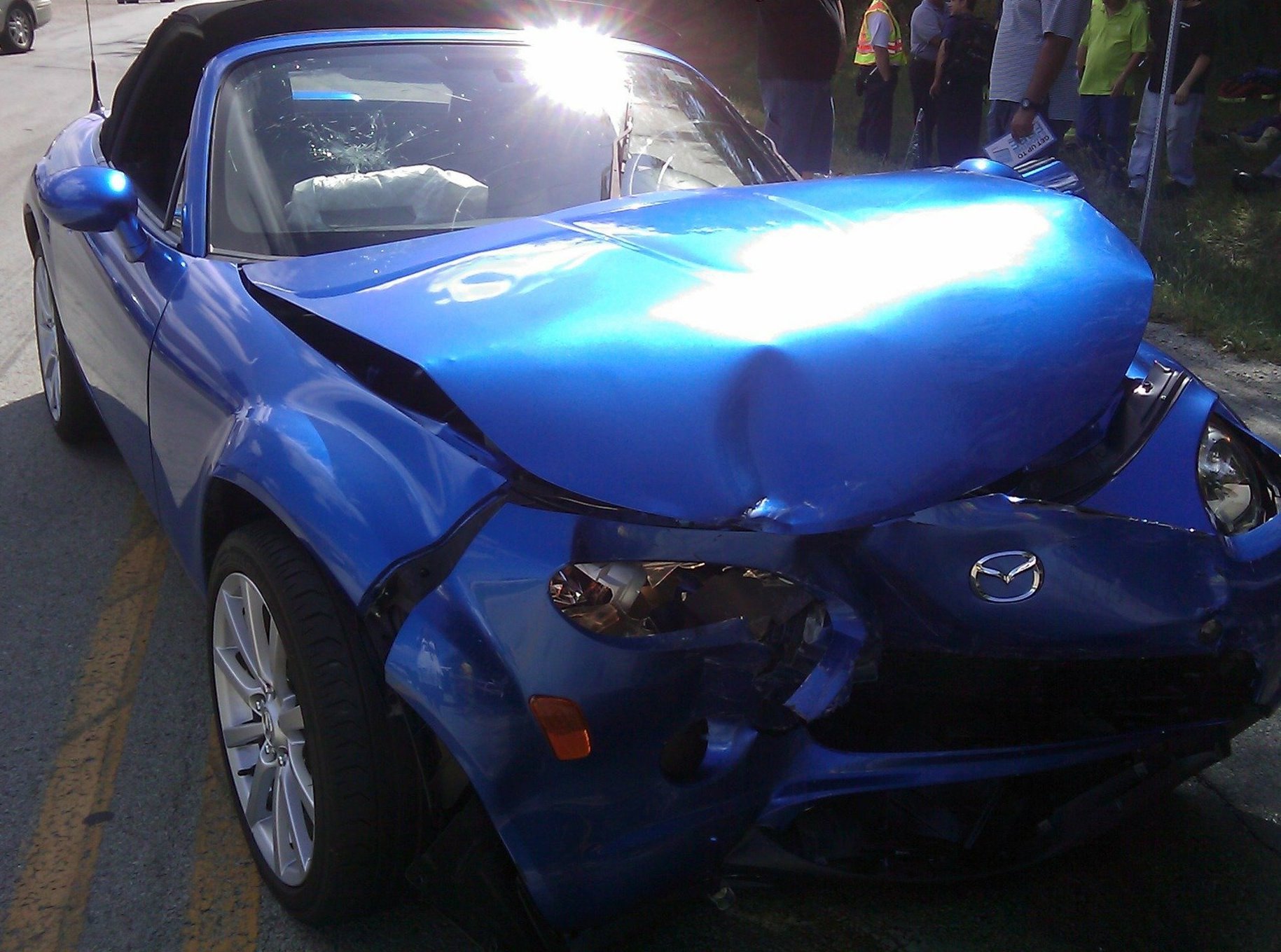 On 6 April 2020 radical changes will commence affecting anyone who wishes to bring a claim for compensation for an injury, caused in a road traffic accident (RTA), which is valued at less than £5,000. Previously such a claim would have been submitted into an electronic claims portal by a personal injury solicitor on behalf of the injured party. This will no longer be the case with the injured party effectively having to ‘go it alone’ in their quest for the compensation which they are legally entitled to recover.
The portal will be called the Official Injury Claim and is being brought in under the Civil Liability Act which also sets a new tariff for damages. It is designed to make the process ‘simple, secure and unbiased’ for people making the claims themselves without legal representation.
Historically, changes to Civil Justice Procedure and, in particular, the personal injury sector have been rushed through with the ultimate aim of reducing the costs burden on the insurance companies in the vehicle area. This change appears to be no different with no amendments having so far been made to the rules governing how the portal works and the Forum of Insurance Lawyers warning that the project will struggle to meet its 6 April 2020 launch date.
In April 2013 significant changes were brought in which reduced a solicitors costs claim in representing an injured person in a low value RTA related claim. This new change seems designed to push out the solicitor completely as a costs saving mechanism with the injured person left to work out themselves how to submit an electronic claim for compensation. Will it work? Time will tell!
If you have been involved in a road traffic accident and your injuries are leaving you feeling you may need to make a RTA injury claim, please call us on 0113 2007480 or fill in our contact form and one of the team will call you back to discuss.
Tagged as: Road Traffic Accident Claims
Share this post: