Posted on 22nd July 2019 at 10:01
A worldwide envy or out of touch and needing reform?
With pressure on the NHS mounting and reaching an all time high, increased waiting times are often resulting in missed or delayed diagnosis or treatment. The NHS’s messages appears to be prevention is better than the cure.
However, the present conditions are causing greater delays and these delays appear to be putting patients at greater risk.
In a report, commissioned by the National Audit Office (NAO), it was confirmed that the elective care waiting list grew from 2.7 million to 4.2 million between March 2013 and November 2018. The number waiting more than 18 weeks grew from 153,000 to 528,000, while, the number of people treated each month increased from 1.2 million to 1.3 million.
40% of all complaints against the NHS are as a result of failures or delays in diagnosis or treatment.
The report adds: ‘Damages were paid in 56% of these cases.’
The NAO, states that ‘There has been insufficient progress on tackling or understanding the reasons behind the increasing number of patients now waiting longer for non-urgent care.’
Are you suffering with health issues caused directly from a delay in diagnosis?
At Avery Walters our medical negligence solicitors have acted and continue acting for many clients who have suffered a wide range of health issues that have been caused directly from a delay in diagnosis. These patients only have a limited amount of time to claim and that is why we are here to help working on a risk free No Win No Fee arrangement.
David Cartwright
Personal Injury Solicitor 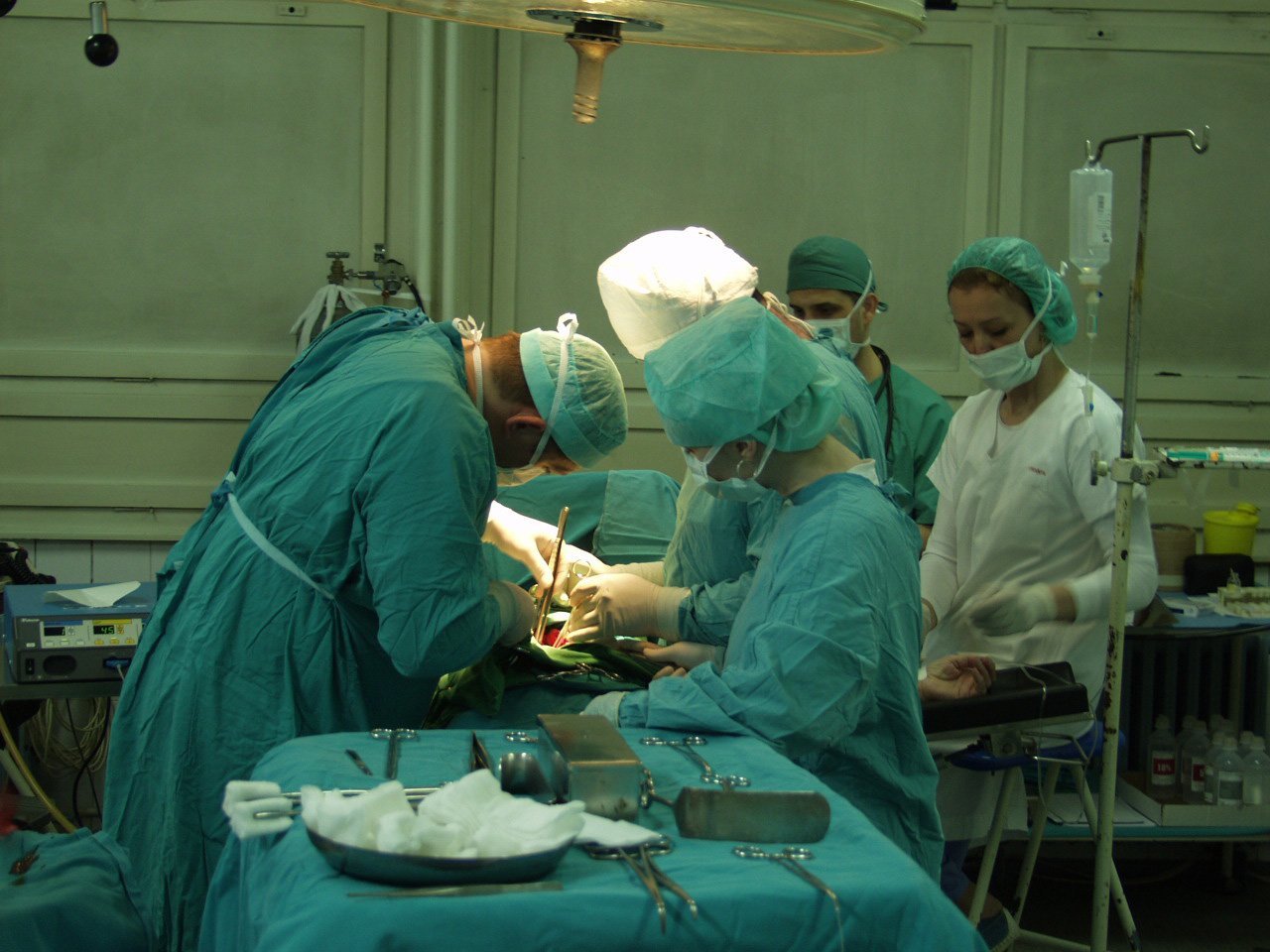