Divorce and Grounds for Divorce 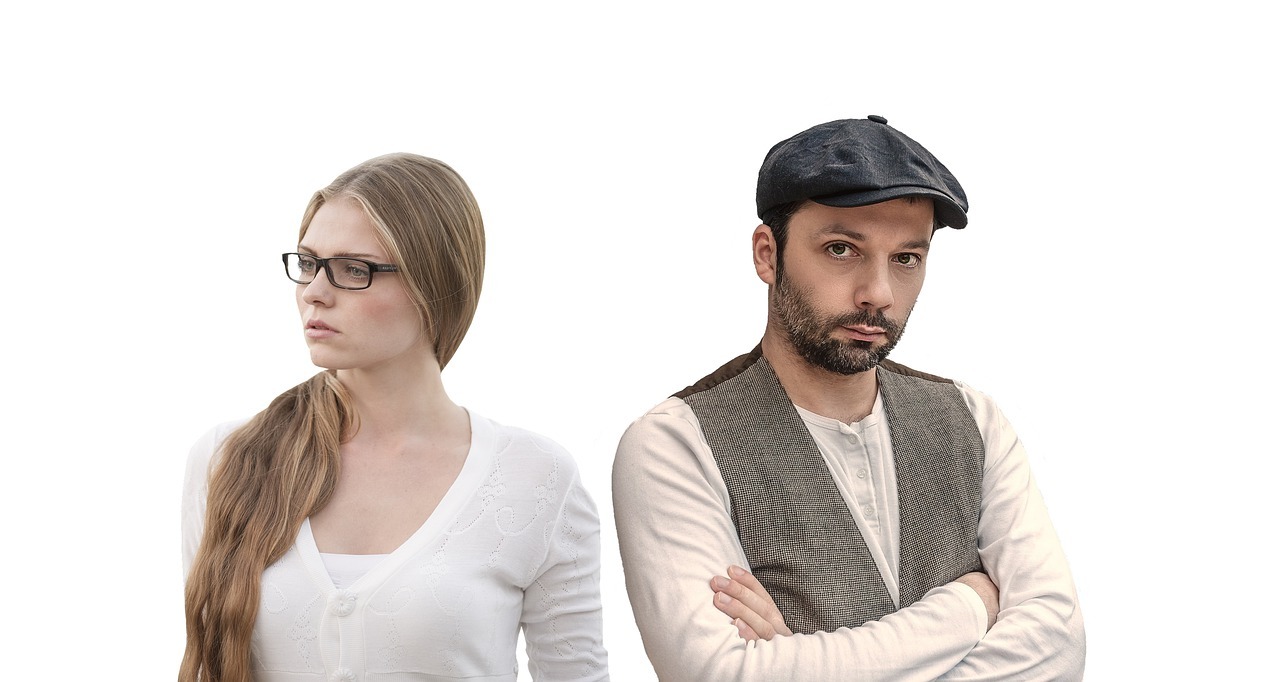 There is only one legal ground for divorce, which is that the marriage has irretrievably broken down. Until the anticipated change in the law takes place, the person who starts proceedings, (called the Petitioner) must prove that the marriage has irretrievably broken down by establishing one of the following five facts:
1. Adultery
You can file for divorce on this ground if you know your spouse has had full sexual intercourse with someone of the opposite sex and you find it intolerable to continue living with him or her.
This fact can be proved either by actual admission by your spouse or through circumstantial evidence however this can be difficult to obtain.
2. Unreasonable Behaviour
Unreasonable behaviour is now the most common fact on which to prove the ground for divorce in England and Wales.
You must show that your spouse has behaved in such a way that you cannot reasonably be expected to live with him or her. It can cover grave reasons such as violence, or milder reasons such as too much time spent on a career however if the allegations are relatively mild, then five or six allegations should be set out.
Agreeing the contents of the divorce petition can prevent misunderstandings and avoid difficulties later on.
3. Desertion
This is where your spouse has deserted you for a continuous period of at least two years. This fact is very rarely used.
4. Two years separation with consent
You or your spouse can issue divorce proceedings if you have been separated for at least two years as long as the other party agrees to the divorce.
5. Five years separation without consent
If you and your spouse have been living apart for at least five years, then either of you may issue divorce proceedings without the other party’s consent.
How long will it take?
Most divorces are not contested. An undefended divorce will normally take between 4 – 6 months to complete. However, it is sensible not to finalise the divorce until financial matters have been resolved. It is therefore important to seek legal advice as early as possible.
If the procedure is undefended neither party has to attend court.
Do I need a Solicitor?
Provided the divorce is uncontested, the procedure is straightforward. We strongly suggest, however, that you take legal advice in relation to divorce proceedings because if the paperwork is not completed correctly it can lead to difficulties later on in relation to the divorce itself or financial matters.
Contact our team on 0113 2007480.
Tagged as: Divorce Procedure, Grounds for Divorce
Share this post: