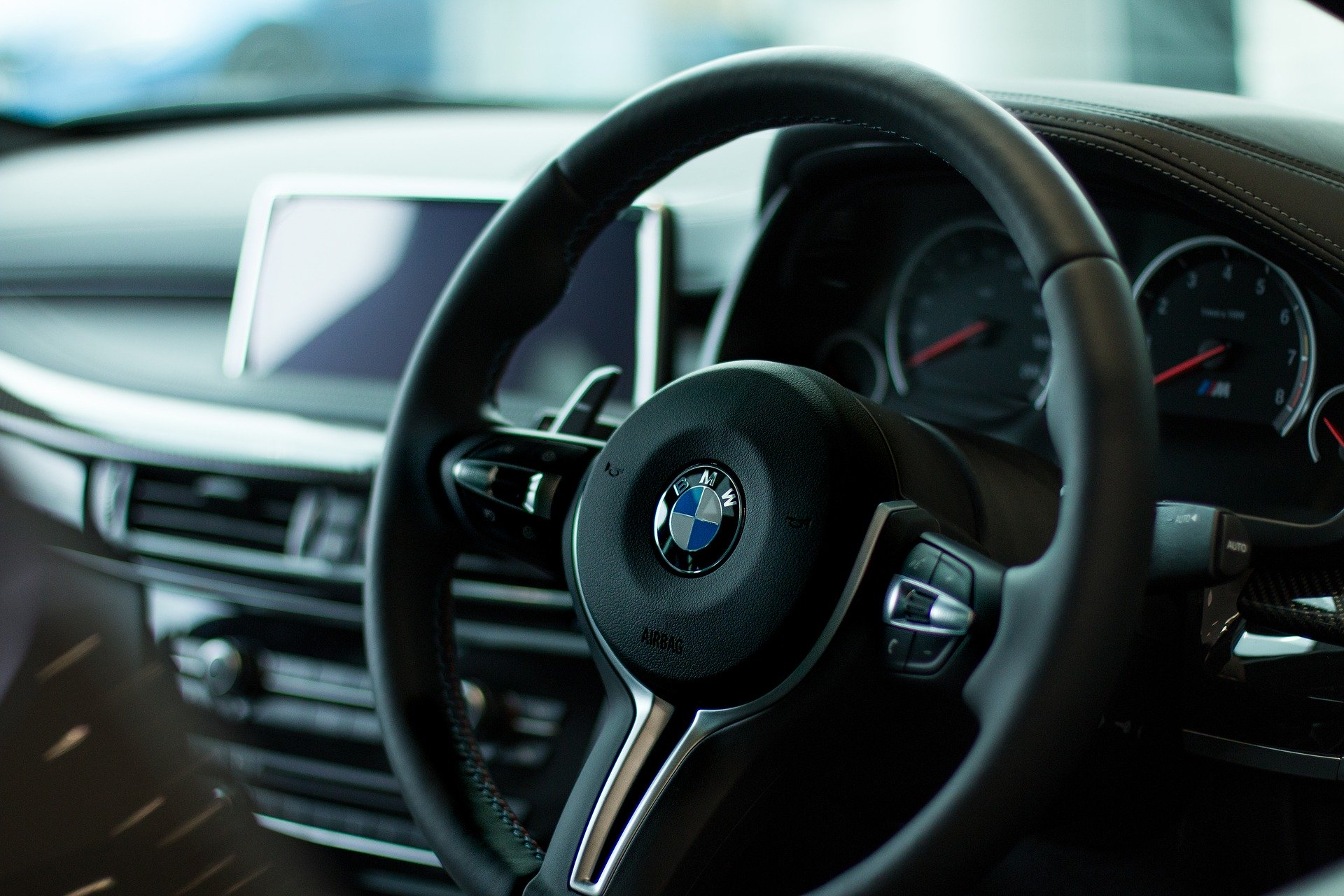 Ms L, a transgender woman contacted us after applying for a job as a driver at a large UK retailer in February 2019. Ms L was turned down for the role despite performing very well at interview and despite having years of driving experience.
Avery Walters were engaged to deal with the case for Ms L against the UK retailer and were able to settle the discrimation claim for a large undisclosed settlement.
After being informed that she was unsuccessful, Ms L was informed by a friend who also worked for the UK retailer that she had heard that she had not been given the role as a result of her being a transgender woman.
Avery Walters applied for a Subject Access Request and obtained Ms L’s personnel file which clearly confirmed that she had scored very highly in the interview and there did not appear to be any reason why she was unsuitable for the role.
Following receipt of the personnel file we then sent off a letter before action alleging discrimination of the grounds of Ms L’s sex. The Retailer engaged an expensive national law firm who confirmed their stance to robustly defend the case.
Upon presentation of all the evidence and weeks of negotiations they changed their stance and settled the matter for an undisclosed sum.
Ms L was delighted with the result and is now working as a van driver for a competitor.
If you feel you have been discriminated against in the work, whether that be gender discrimination, age discrimination or disability discrimination, please contact our employment law team. For more information on how our employment law team can help you, please call us on 0113 2007480 or fill in our contact form and one of our sexual orientation discrimination lawyers will call you back.
Tagged as: Discrimination Claims, Employment & HR
Share this post: